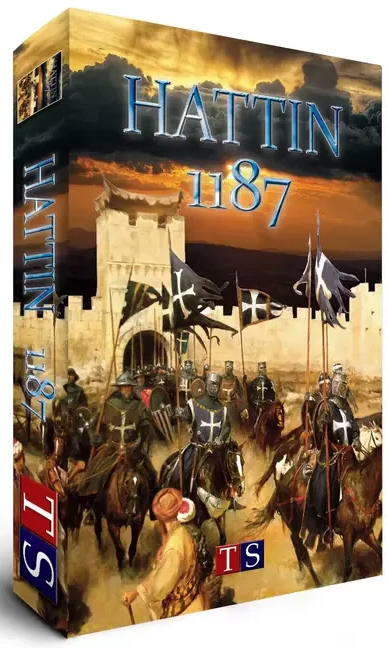 On July 4, 1187, near the village of Hattin, beside Lake Tiberias, the Christian army under Raymond of Tripoli faced Muslim forces, led by Saladin, in deadly clash.

The battle was a series of engagements in which Christians tried to make their way into Tiberias.

In an all-day battle, the Kingdom of Jerusalem’s army was completely destroyed and only a few Christians managed to escape the battlefield.