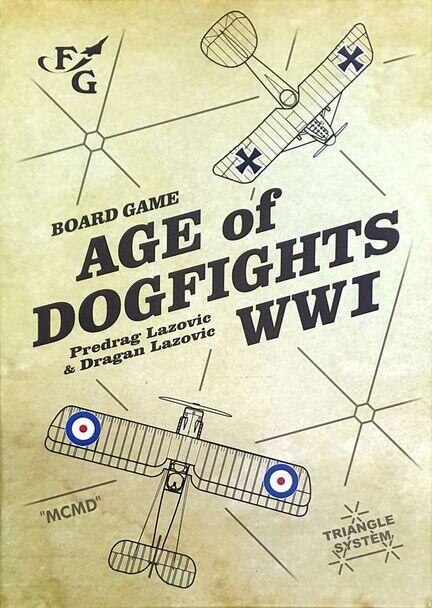 Battles are lead at five different altitudes, so there are differences between the planes in terms of climbing and descending speeds.

Some specific characteristics were also taken into account, such as gyroscopic effect, which gives some aircraft exceptional maneuverability.

Wind influences movement and the position of the sun affects firing accuracy, so these factors are also taken into account.

A plane under attack can escape into the clouds and thus hide from the enemy. Most of the pilots are average, but there are also rookies and aces.