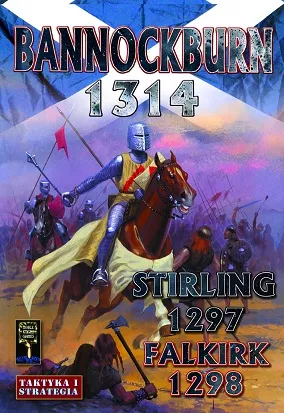 On 11 September 1297, the forces of Andrew Moray and William Wallace defeated the combined English forces of John de Warenne and Hugh de Cressingham near Stirling, on the River Forth.

However, a year after Wallace suffered a defeat at Falkirk and his war for Scottish independence ended.

English forces tried to relieve the Stirling castle, surrounded by the Scots.

This attempt failed and Edward’s army was defeated by the smaller yet more disciplined and better commanded Scottish army.

In this game players may learn and try shiltron tactics and see if the English army was able to defeat the Scots in any of these battles..