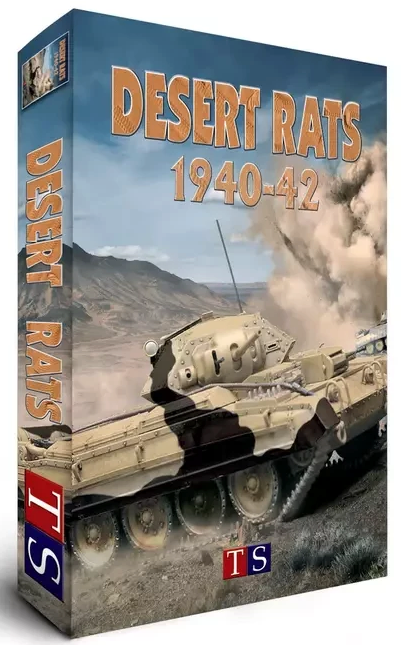 The Italian attack on Egypt in 1940 opened the new front of World War II.

Over the next three years, north Africa's deserts became a place of many battles.

Joining the action by the German troops provided the Axis some momentary success.

But the Allies weren't willing to give up the inititive, and lead further counterattacks.