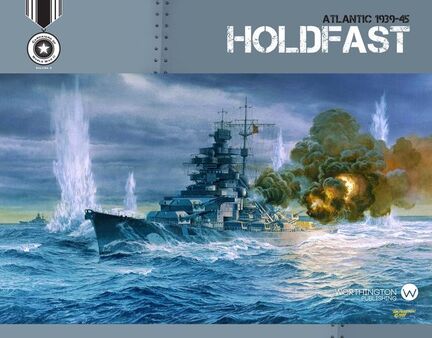 The navies of Britain and the United States are challenged to keep sea lanes open for its convoys. German U-Boats prowl these waters and German and Italian battleships and cruisers threaten the sea supply lines of the Allies. The great Axis warships Bismarck, Tirpitz and others contest Britain’s best while the United States fleet adds its might to the fight as the war progresses. As the Axis player can you cut the sea lanes that supply Great Britain and Russia to win the war? Or as the Allied player, can you overcome the U-Boat menace and Axis naval and air forces to control the Atlantic.