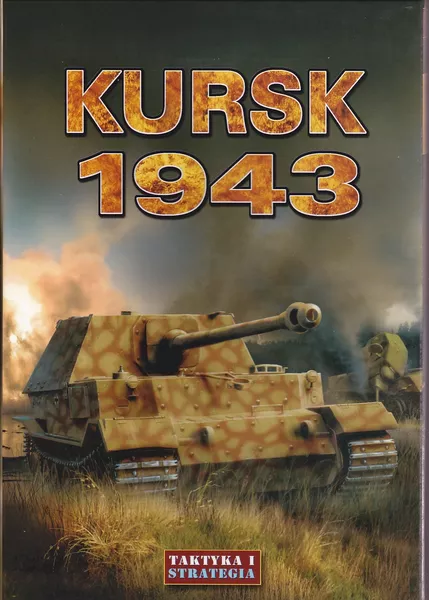 Two German armies attacked Kursk bulge from the north and south, to cut off the big number of the Soviet units gathered in the pocket.

Germans managed to break some of the Soviet lines of defense, but they were unable to perform any deeper strikes because of the well prepared defensive positions.

Battle of Prohorovka was a turning point of the battle – a bid masses of tanks met each other in the close combat and Soviets forced Germans to retreat.

Both sides suffered great losses, but Stalin could quickly get more tanks and soldiers, while Hitler couldn’t.

Players can to try changing the fate of this campaign and see if the Germans were able to win the biggest armored battle in the history.