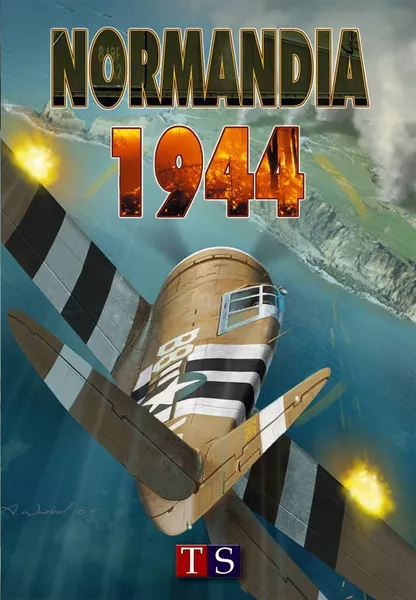 German resistance was weaker than allies expected, mostly because of the successes of the allied intelligence.

Hitler was certain that allies are about to land in the Pas de Calais area and forbid his commanders to use armored divisions in the first stage of the battle.

Players can see what could happened if marshal Rommel would convince Hitler to use his tanks right after the invasion.

Or maybe allies can capture Caen and other key points even faster than original allied commanders?

Game gives players all the forces that both sides could use in 1944.