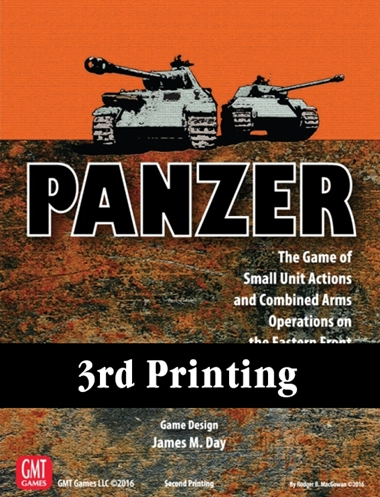 For regler: TRYK HER / For play book: TRYK HER

Vehicles, towed guns, and aircraft are scaled at 1:1 with each 7/8” double-sided counter representing a single unit

The 5/8” double-sided leg unit counters are scaled at squads, half-squads, and sections, including their attached weapons

Ground scale is 100 meters per hex

Comprehensive yet quick to play

Modular rules system with Basic, Advanced, and Optional rules section. Players may keep it simple or as complex as desired.

Indirect fire, both on gameboard and off gameboard

All of the unit data is included on the full-color data cards.

The add-on modules expand the game from the basic set.

Covers the major theaters of WWII including the: