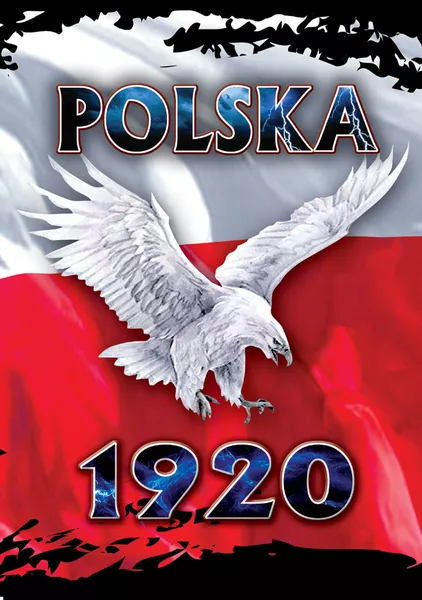 Newborn Poland, which just gained independence after 123 years of captivity, was its first target.

The war started on the 4th of January 1920 when Bolsheviks captured Wilnus.

Poles were already engaged against Ukrainians and Czechs and held referendal campaign at Silesia.

Weakened with the casualties of the World War I but finally free, Poles were not eager to be slaves again.

They fought the war and won, stopping the communist outburst near Warsaw in one of the most important battles of their history.

The game covers all major battles of the 1920 campaign, along with Polish, Ukrainian, Soviet, Lithuanian and German units.

Easy rules are making game very fast, even with a big number of the units engaged.