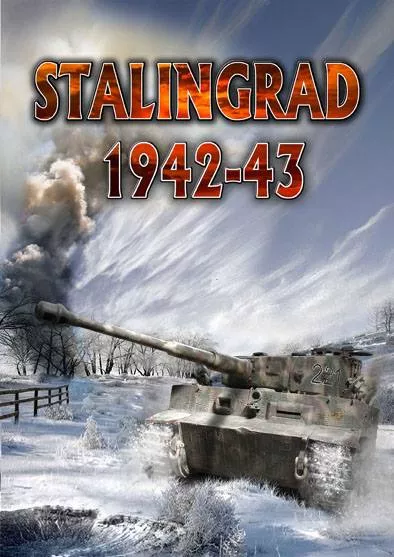 Instead, the German army prepared an attack to break the Soviet blockade.

However, Soviets had a time to prepare a number of fortified positions.

The game covers all three major stages of the Stalingrad campaign – the German offensive at summer 1942, Soviet attack that resulted with closing the ring around the city and the German attempt to break the blockade.

A big number of units and race against time and enemy are the major highlights of this game about the turning point of the World War II.

Could Germans have won this campaign and change the course of the World War II?

Was it possible to fight better without Hitler’s commands?