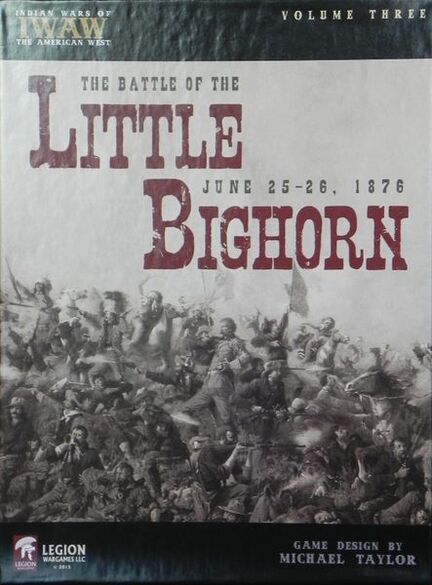 The Battle Of Little Bighorn

June 25th and 26th, 1876, eastern Montana Territory. The Battle of the Little Bighorn, also known as Custer's Last Stand, was the epic fight between a massive combined force of Plains Indian tribes and the 7th United States Cavalry under the command of Lt. Col. George Armstrong Custer. The battle was by far the most famous event in the Indian Wars and was a crushing victory for the Indians. Custer, already famous for his Civil War exploits, became an American folk legend. Little Bighorn was the last great victory for the Sioux and Cheyenne. Defiant and proud, they were determined to preserve their way of life. But within a year the great Sioux nation was broken and defeated by a nation swept up in the emotions of the Centennial and bent on revenge and retribution for the death of one of America