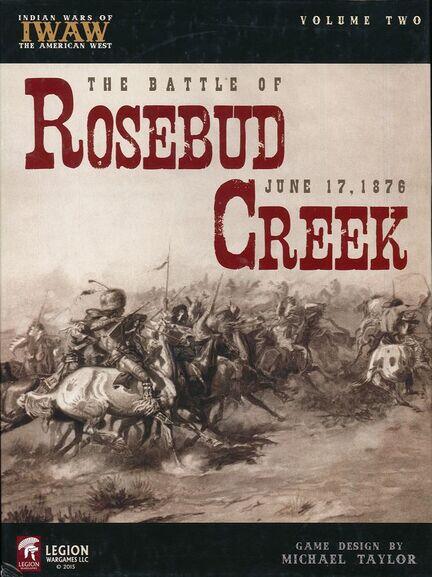 The Battle Of Rosebud Creek

General George Crook was given command of the Southern column of the Bighorn Campaign. With Gibbon's column coming in from the West and the Terry/Custer column from the Northeast, the campaign's objective was to trap the Sioux and Northern Cheyenne and forcibly return them back to their reservation.

Tactically the battle was inconclusive. Casualties on both sides were relatively low, and in the end Crook held the field. But strategically the Rosebud fight was a great victory for the Sioux and Cheyenne. Crook expended a huge amount of ammunition; most soldiers were down to 10 rounds or fewer each. Many horses were killed, injured, or worn out. Because of these reasons Crook decided to withdraw his command back to his base camp, effectively taking his column out of the campaign.

Had Crook been able to continue operations he could have linked up with Custer's column, adding his infantry and cavalry to the 7th Cavalry. Custer's last stand would have, in all probability, never have occurred.