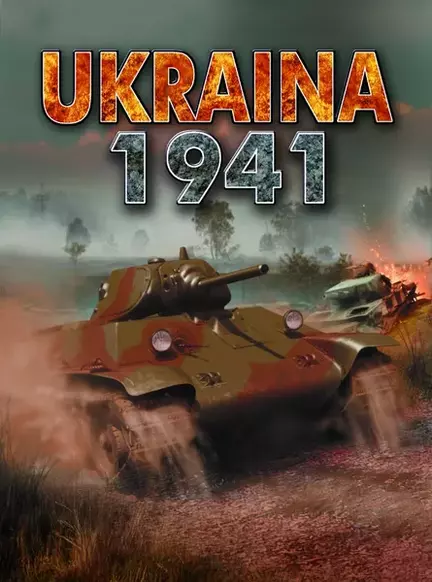 The German forces managed to break the Soviet lines and close a big number of the Russian units in cauldrons, destroying them with ease.

Romanian attack at Besarabia made the Soviet situation even more dire.

However, Soviets had a lot of armored units and even more tanks than the Germans so some skilled commander could use them to stop the German assault or even perform a successful counterattack.

Reinforcements were coming as well.

But thanks to their combat experience and superior tactics, Germans won the battle and made their way deeper into the Soviet Union.

Simple and easy rules makes gameplay quite fast, despite the big number of the units.